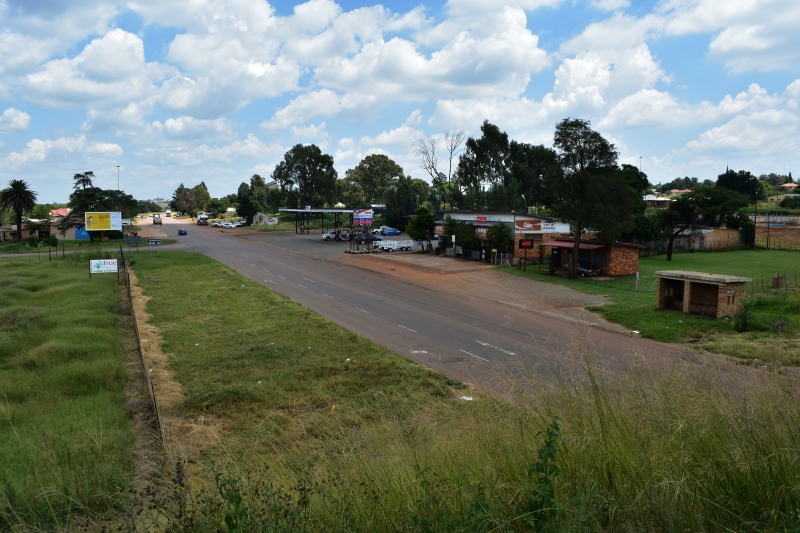 Derby taken from the main road

If you are driving along the R30 it would be very easy to miss the village of Derby if it wasn't for the Dutch Reformed Church spire sticking out of the trees.

The village is surrounded by good agricultural land and there is a set of grain silos in the town.

The town was named after Lord Derby who was the British Secretary of State. 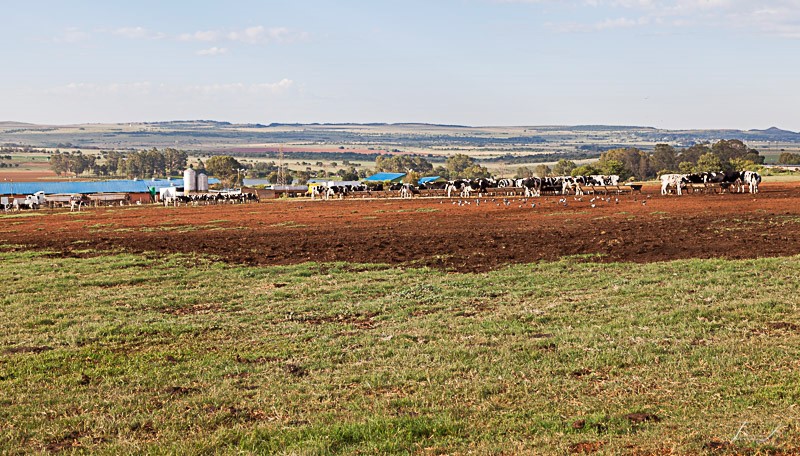 Farmlands in the surrounding area 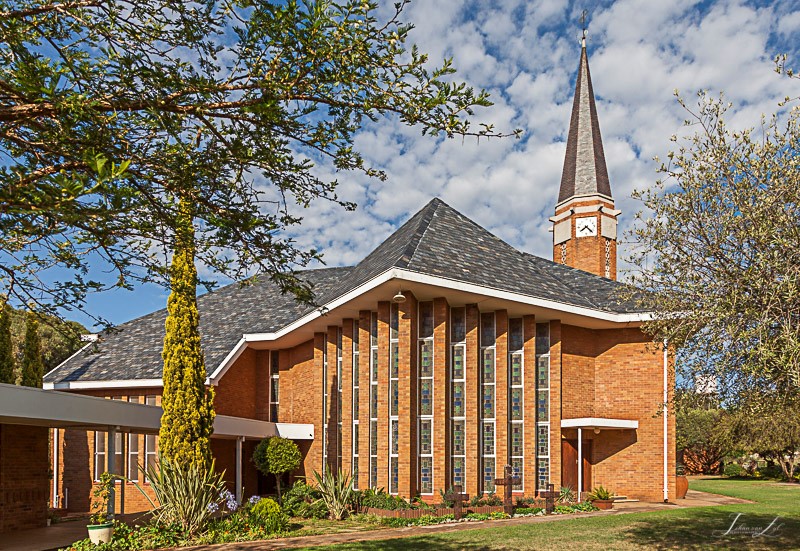 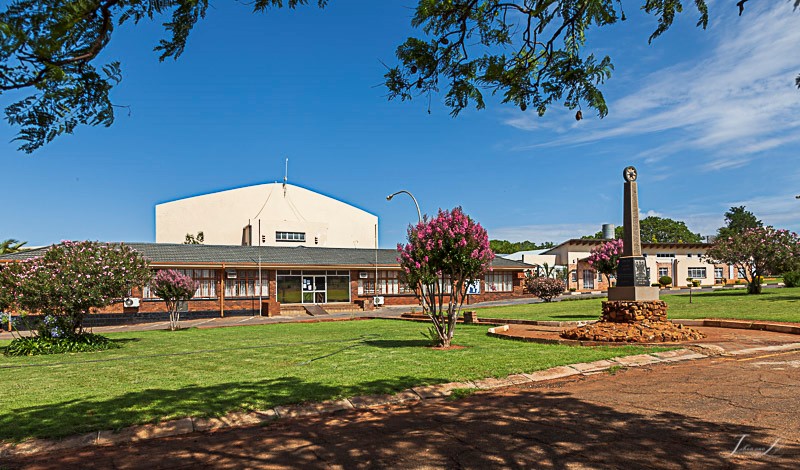 The small town of Koster owes its existence to the fertile farmlands in the surrounding area. The giant grain silos are evidence of this.

Although the town itself does not offer too much to interest tourist there are some great game farms and guest lodges in the area. 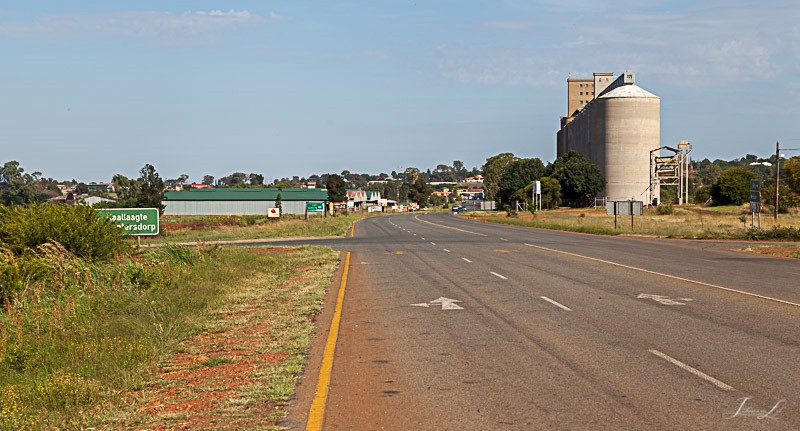 Terra Firma is a small village in the North West province of South Africa.

It is situated on the R378 near the Botswana border. 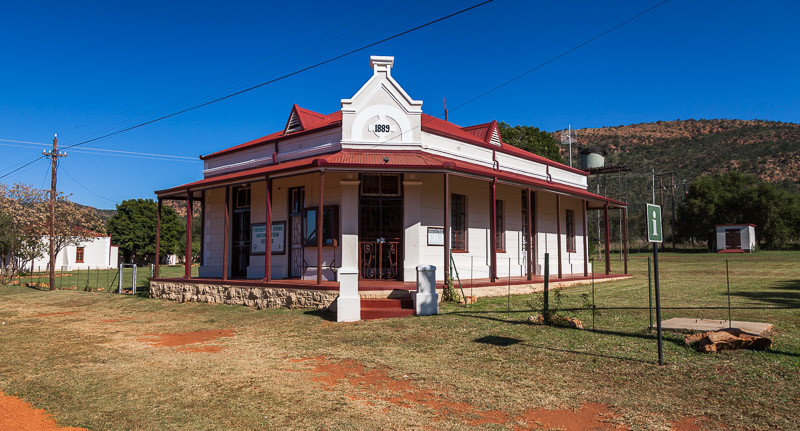 Venterskroon is one of four towns located in what is known as the "Vredefort Dome". This is the site of what is believed to have been the biggest ever meteor to hit the earth 2 billion years ago.

Venterskroon was originally a mining town. Gold was discovered in the area in 1880 and people flocked to the area. Mining ceased in 1937 and most people left.

Some of the original buildings from the early 1900's are still standing. 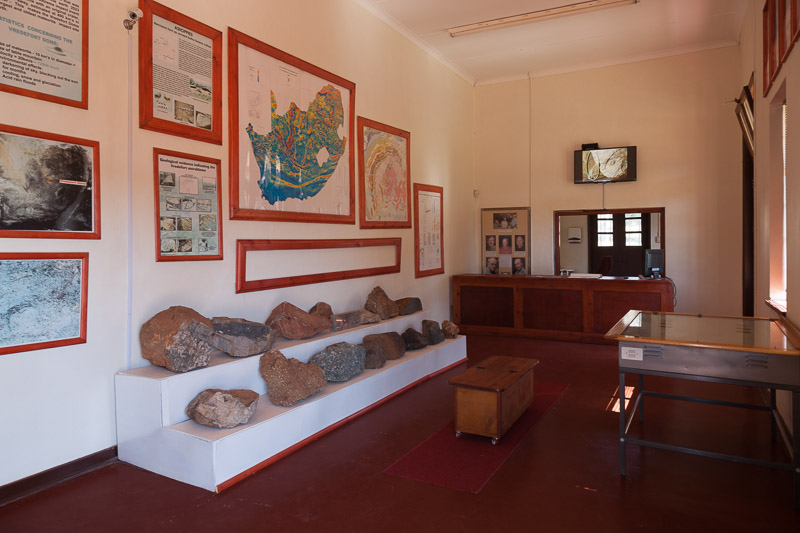 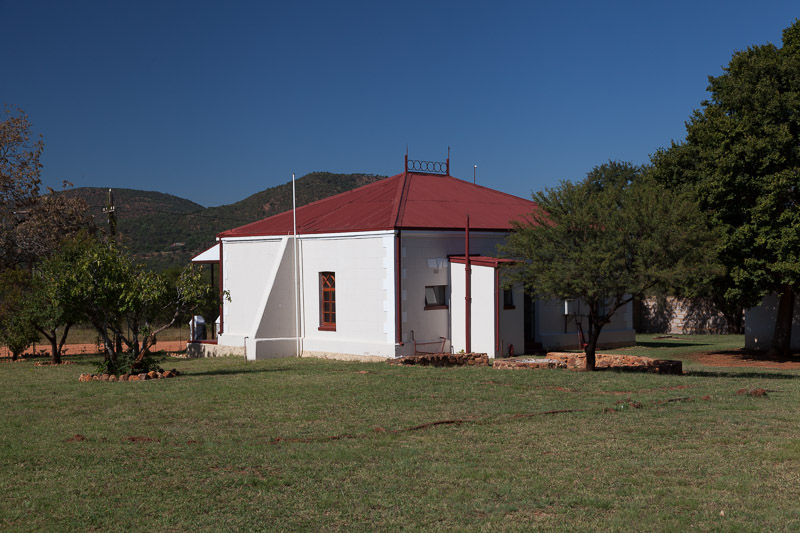 Above - The old Mine Captains house 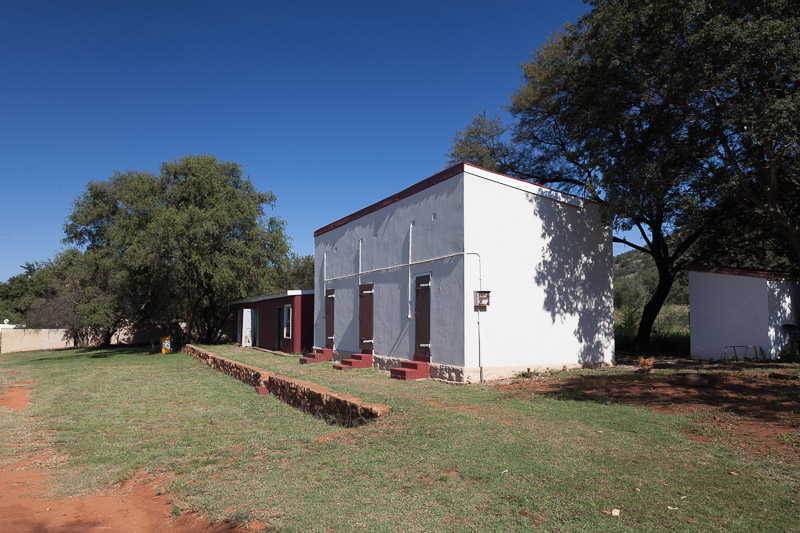 Above - The old jail

Vorstershoop is a small village near the Molopo Game Reserve in the North West province of South Africa.

The area around Vorstershoop is semi-arid.

Summer's can be hot but it can get very cold at night in winter.