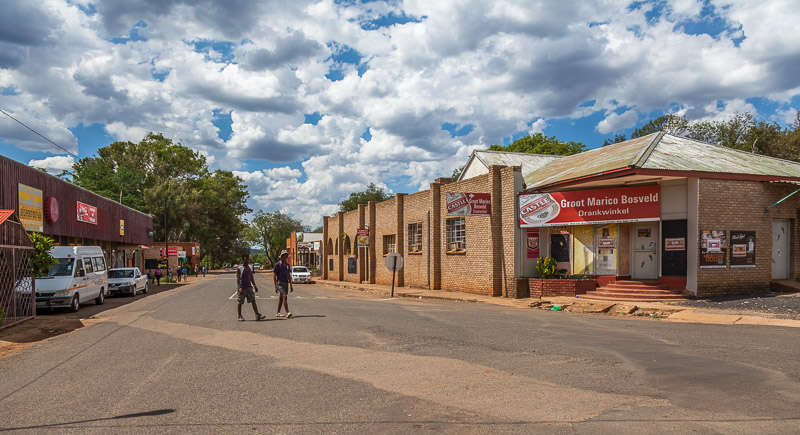 Groot Marico is, ironically ("groot" is the Afrikaans word for "big"), a small town located in the North West and boasts around 3 400 residents. This small town was home to Herman Charles Bosman, a writer and teacher, who put the town on the map.

There is not a lot of information about how Groot Marico got its name or what it means as it has different meanings in different languages. Some believe that the name could refer to a war or battle that happened long ago but was never documented; others believe that it refers to the fact that the area is perfect for cattle farming. It is believed that Groot Marico came into existence in 1845 when the Voortrekkers settled in this spot during the Great Trek.

Groot Marico is a predominately a farming community that specializes in growing maize and citrus fruits. One of Groot Marico’s famous exports is mampoer, strong traditional liquor usually made up of 60% alcohol. Although mampoer did not originate in this area, the townsfolk have adopted it to make it their own.

Although Herman Charles Bosman published many books and poems, including ‘Mafikeng Road’, if it had not been for Patrick Mynhardt, Bosman would have been unheard of. Mynhardt breathed life into Bosman’s stories and passed them on from generation to generation. Their spirits live on in the town and are memorialised in the Herman Charles Bosman Living Museum. In more recent years, Mariana Myburg has been responsible for setting Bosman’s poems to music and playwright, Maggie Cooper has begun writing a play about Bosman’s life for the Herman Charles Bosman Festival. The festival celebrates Groot Marico’s literary and liquid heritage, as well as the life of Bosman. The festival takes place each year in October and features many live performances by dancers, musicians and poets. They also showcase local food as well as hold workshops so you can enhance your skills.

Bosman lead a very interesting life. He was a qualified teacher but did not enjoy his chosen occupation and only taught for 6 months. During a heated argument with his stepbrother, Bosman shot him and was sentenced to death at the age of 21. He ended up only serving 4 and a half years before being released. After this, he began a career in journalism and also published ‘Cold Stone Jug’, which is an account of his time in prison.

There is a memorial site located 10 kilometres west of the town. The memorial marks the site of the Anglo-Boer War Battle of Kleinfontein. During this battle, the Boers managed to temporarily stall the British’s advance into the heartland of the Transvaal. The British lost over 400 men and many of their provisions and wagons while the Boers lost only 60 men.

The landscape surrounding the town is made up of many dolomitic caves and is a must-see for all visitors. A number of the caves actually contain animal fossils, which can be seen when you visit the caves.

Local legend has it that a mysterious half-ape, half-man creature roams the area, particularly in remote ravines and near water. This creature is known as the ‘Waterbobbejaan’ and is mainly seen at night. The ‘Waterbobbejaan’ was first named in 1968 when Ben Venter first published his book, ‘’n Legende uit die Bosveld van Marico: Waterbobbejaan’. 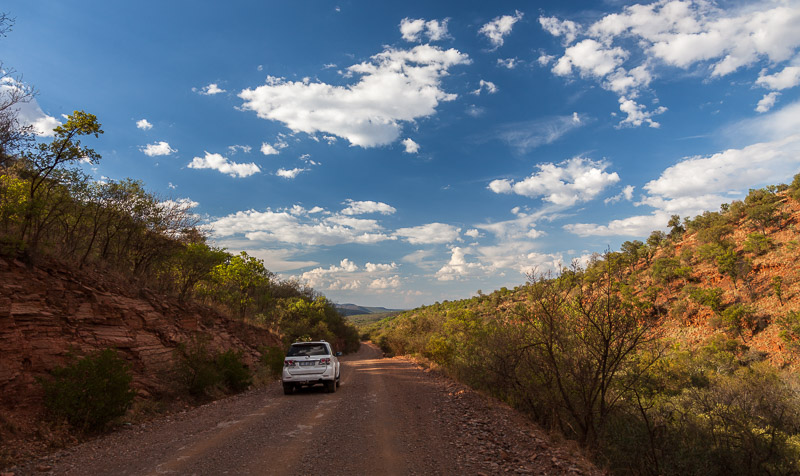 Above - Scenery near Groot Marico 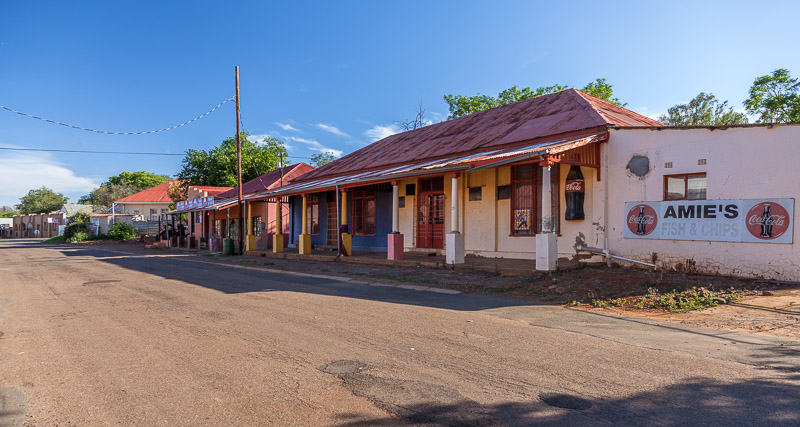 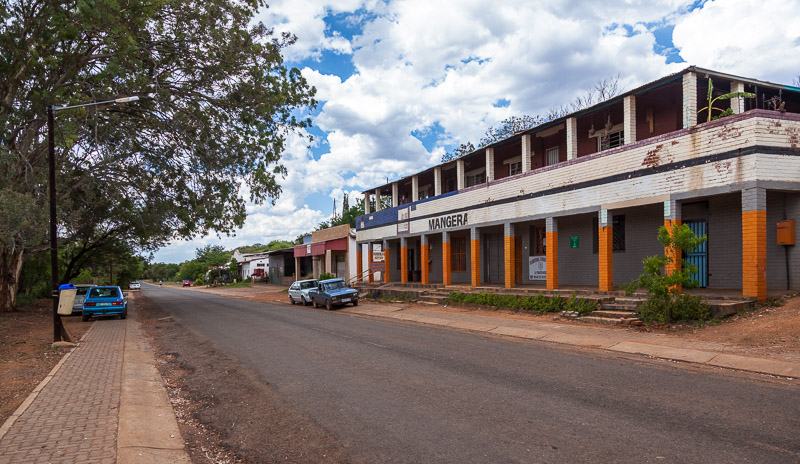