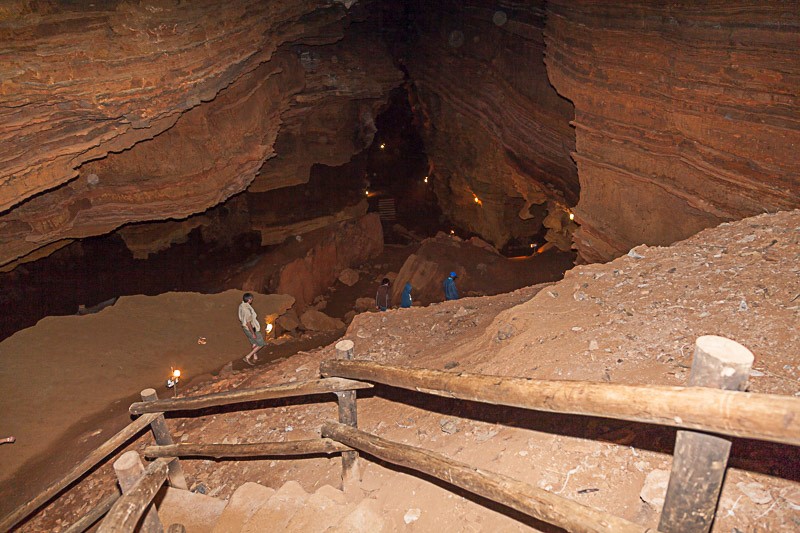 The Echo Caves are described as an "underground wonderland" on their official website and it is not hard to see why. They are about 40 km long and short tours are available for a short portion of it.

The caves were "discovered" by a farmer in 1923 when some of his cattle entered the caves looking for water. In reality the Pedi people had used them as shelter in the 1800's. The caves have some hollow stalactites which give off noises that echo through the caves when struck. The Pedi used to make use of this as a warning system in times of danger.

There are guided tours that are run through portion of the caves. Lighting, steps and railings have been installed to help make the caves accessible to as many people as possible. Visitors will see chambers and caverns, with names such as "Crystal Palace" and "Madonna Chamber", as well as stalagmites and stalactites and other limestone structures.

The caves are located 26 km north of Ohrigstad 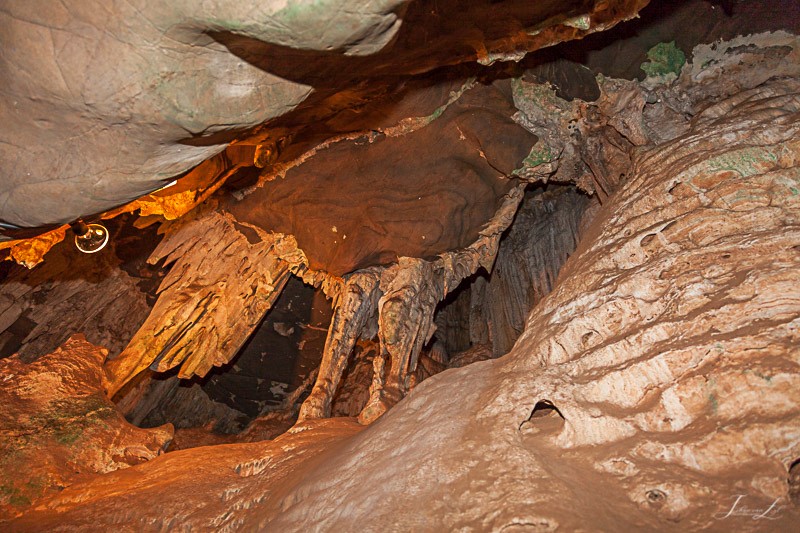 Above - Steps leading down into the caves 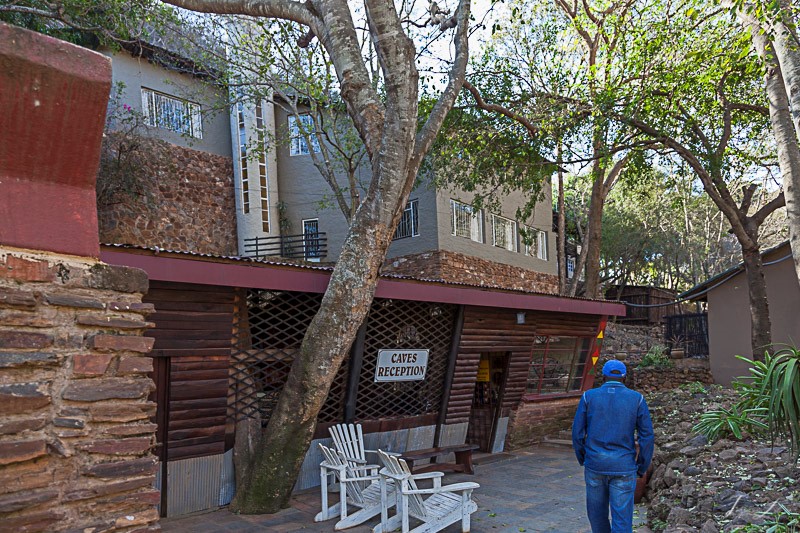