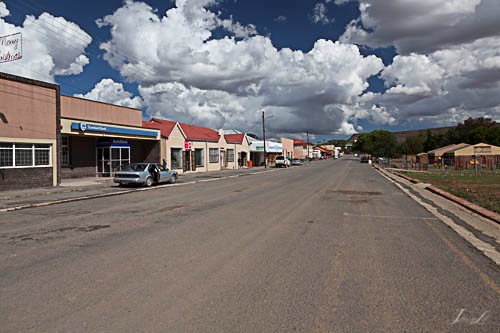 In 1884 a railway station was opened on the farm Hartbeeshoek owned by Barend Kruger. Initially the station was named Naauwpoort but the name was changed to Noupoort some 80 years later.

The railway was the main point of Noupoort's existence up until 1992 when the Noupoort Christian Care Centre was opened. Pastor Sophos Nissiotis was the man behind this project to establish a rehabilitation centre for drugs and alcohol.

Today the rehabilitation centre provides jobs for the town residents. The railway was the lifeblood of the town for many years but that has steadily declined. 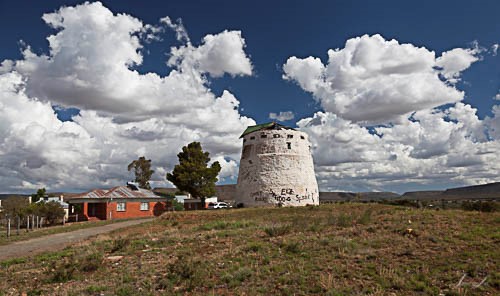 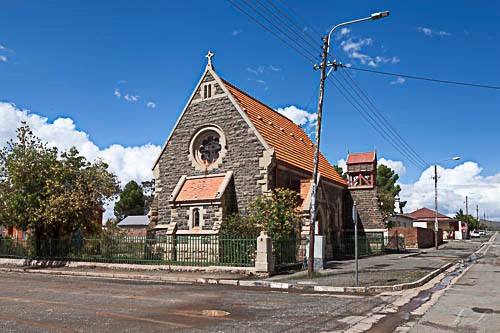