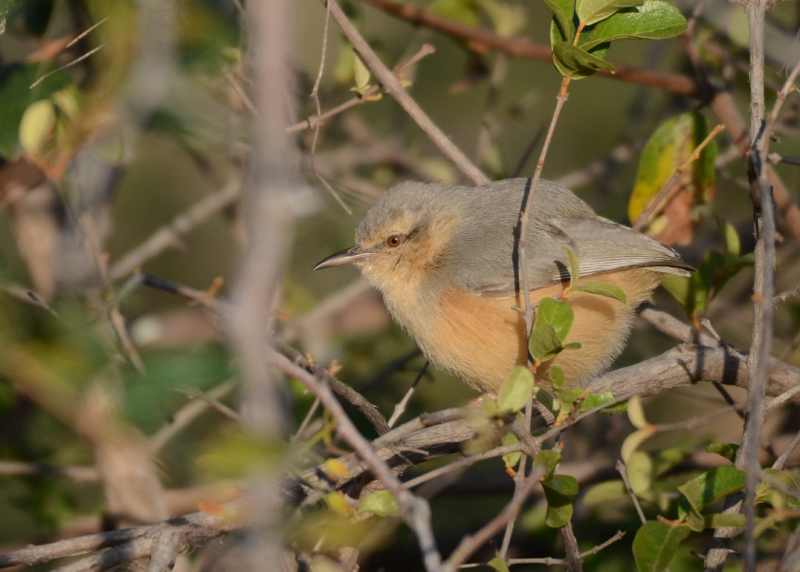 The Long-billed Crombec is a tiny bird that appears to be missing a tail. It is often seen hopping around from branch to branch in a bush.

Although this bird is found from South Africa to Zambia and Tanzania it is sometimes referred to as the Cape Crombec.

Male and female have the same plumage. These birds are small with a length of 12 cm and a weight of around 16 grams. 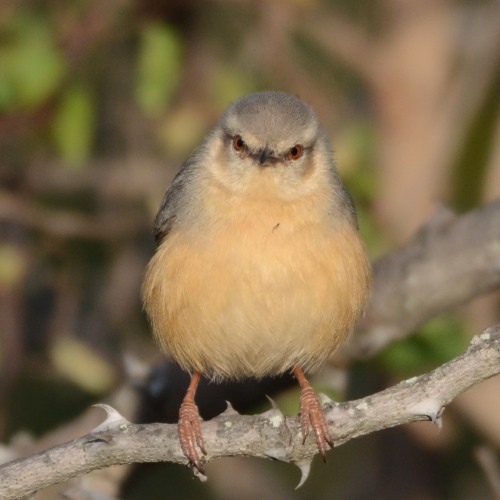 The Long-billed Crombec makes its nest low down in a tree with Acacias being a favourite. The nest itself is made of spider web and grasses and hangs down. The female can lay up to 3 eggs.